Enterprises prepare to boost seafood exports to the EU

(VEN) - The seafood industry has set a US$2 billion target for seafood exports to the EU in 2021 based on the terms of the EU-Vietnam Free Trade Agreement (EVFTA), which will take effect on August 1. Enterprises are preparing in terms of farming areas, food safety certification and logistics infrastructure to take opportunities provided by the recently ratified pact.

(VEN) - Vietnamese lychees have been imported into Singapore for the first time on a large scale and are now available in the NTUC FairPrice supermarket chain. Vietnam Economic News’ Thu Phuong spoke with Vietnamese Commercial Counselor in Singapore, Dr. Tran Thu Quynh, about this breakthrough.

Ahead of the year-end holiday season, Facebook commissioned YouGov, a global public opinion and data company, to conduct an online survey of shoppers across Southeast Asia in December 2019 to Feb 2020. In addition, Facebook also analysed a variety of third-party sources from GlobalWebIndex, as well as Facebook conversion and conversation data from October 2019 to March 2020.

(VEN) - At a July 2 online conference between the Vietnamese government and localities, Prime Minister Nguyen Xuan Phuc asked sectors and localities to sustain the import-export goal and aim at a trade surplus this year. The country’s trade surplus reached a four-year record of US$9.9 billion in 2019.

Pepper export volume down 5.7 percent in first half

Vietnam exported over 166,800 tonnes of peppercorn worth 356 million USD in the first half of 2020, down 5.7 percent in volume and 21.1 percent in value compared to the same period last year, according to the General Department of Customs.

(VEN) - A workshop titled “Increasing sales together with Amazon and Tiki” took place recently in Hanoi.

Malaysia could become one of the biggest export markets in ASEAN for Việt Nam, especially in the post-pandemic period, a city official said at a meeting in HCM City on Thursday (July 16).

Vietnam’s exports of fruits and vegetables to major markets like the US, the Republic of Korea (RoK) and Thailand have surged despite the COVID-19 pandemic worldwide.

(VEN) - Vietnam has promoted pork imports at prices far lower than those of domestic pork, but customers are not impressed.

(VEN)- The lifting of the European Commission (EC) yellow card over illegal, unreported and unregulated (IUU) fishing is very important for Vietnam to regain prestige in the international arena.

(VEN) - With improved quality and expanded markets, rice became the biggest Vietnamese farm produce in terms of export growth in the first five months of 2020. Rice exports are expected to further increase sharply in the coming months.

(VEN) - The Vietnam Trade Office in Singapore has introduced various programs to support Vietnamese exports to Singapore. Tran Thu Quynh, trade counselor at the Vietnamese Embassy in Singapore, talked about the programs in an interview with Vietnam Economic News’  Thu Phuong.

Origin traceability needed to boost exports to the EU

(VEN)- The EU-Vietnam Free Trade Agreement (EVFTA) will offer a wide range of opportunities for Vietnamese farm produce exports, including fruit and vegetable exports to the EU, but exporters must first satisfy the goods’ origin traceability standard.

(VEN) - Vietnam’s National Assembly ratified the EU-Vietnam Free Trade Agreement (EVFTA) on June 8, opening the way for implementation of the historic deal this summer. Vietnam hopes the ambitious plan, which eliminates almost 99 percent of customs duties between Vietnam and the EU, will help the country overcome its Covid-19 induced export slump.

(VEN) - Domestic and foreign businesses are hailing the ratification of the EU-Vietnam Free Trade Agreement (EVFTA) by the Vietnamese National Assembly as a significant milestone in Vietnam-EU cooperation.
|< < 1 2 3 > >| 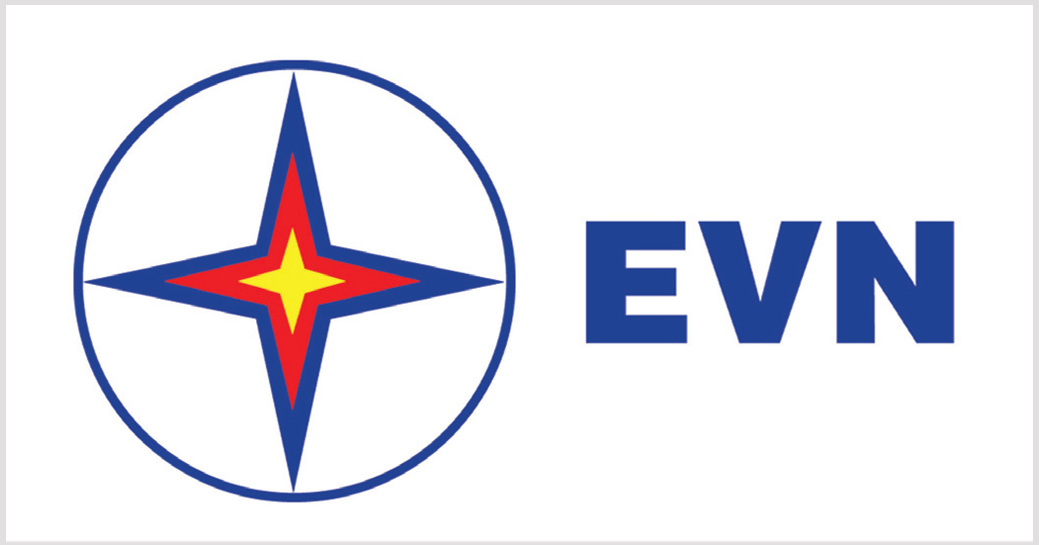 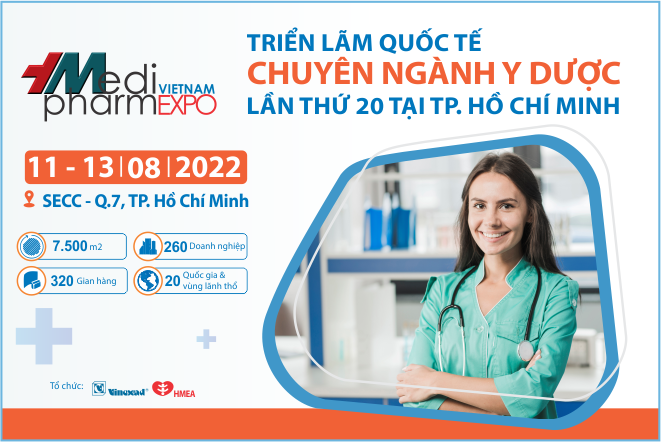 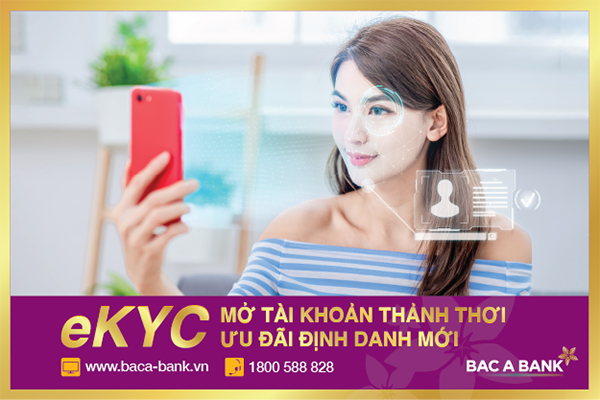